Here is part two of my brother’s bird house series :). jaja! 🙂 I decided to use My Cute Stamps for his card because he loves desserts and Japanese art. The paper is Me and My Big Ideas. I am liking using patterned paper. Especially since I have so much! I faux stitched again. So fun! I am loving that look. I also added some glitter to the winking candy’s eye with a copic spica pen. Here is his envelope. I LOVE this alphabet from Sassafras Lass. It is a woodgrain alphabet. So awesome! I also faux stitched along the edges of the envelope too. Here is the final shot of his whole birthday gift. I really like how it all coordinates!

In a few weeks, my brother’s first film, which he wrote and directed, will be premiering at the Cinevegas film festival, and then having its international premiere at the Edinburgh Film Festival. How amazing is that?! I am going out to Vegas for the World Premiere. Cross your fingers that lots of important movie people see the film! 🙂
Thank you so much for visiting!
Have an amazing day,
kelly marie
LEAVE A COMMENT 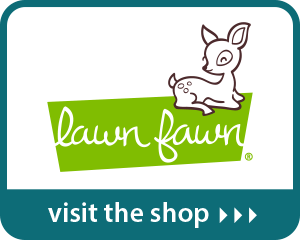 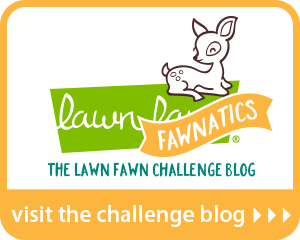 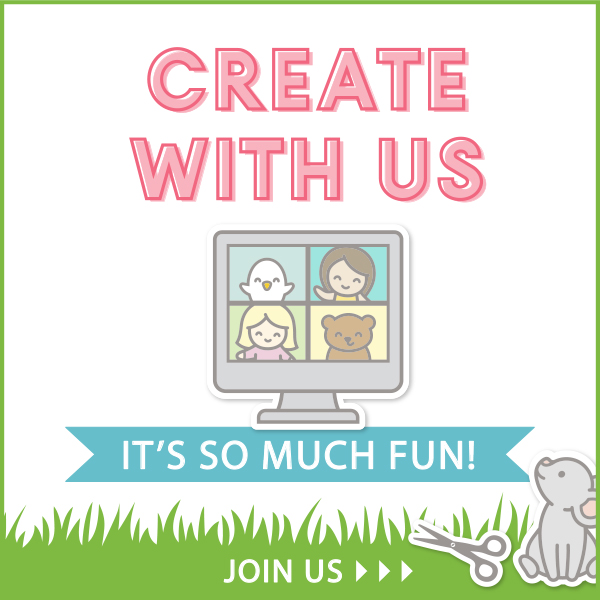 Lawn Fawn instructor Jenn Shurkus offers awesome inspirational classes online and in-person! ! Check out her website to find out all the details!